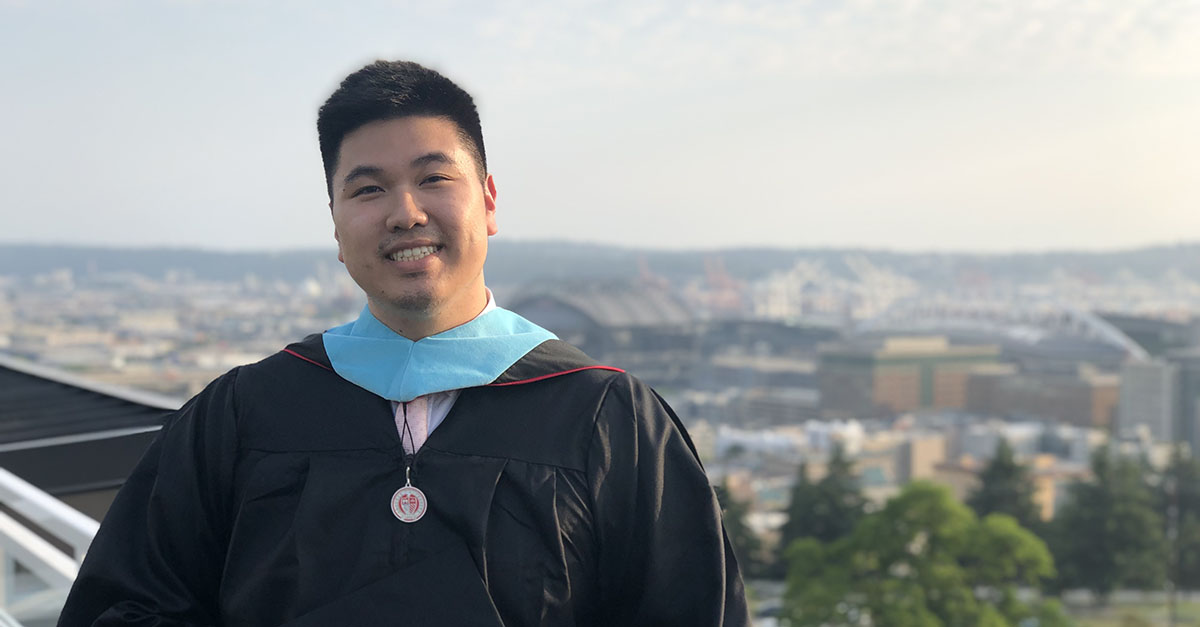 Learn Korean Language by taking private online lessons from Alex Tang. Alex is available for small group and one-on-one instruction for learners of all levels.

Schedule a Lesson with Alex

Learn a new language with friends! Small group online instruction is a fun and effective way to improve your language skills in a supportive environment. All small group lessons are a single hourly rate for groups of two to four learners.

Advance your language goals by scheduling individual online instruction with Alex. Great for ambitious learners or those studying Korean for professional or academic pursuits, or who need some extra help ahead of exams.

Alexander (Alex) Tang is a recent graduate from Seattle University concentrating his studies with a Masters of Arts in Teaching English to Speakers of Other Languages (TESOL) and is currently working on his second Master’s degree in Adult Education and Training specializing in Human Resources Development. Born and raised in Portland, Oregon to a father from Hong Kong and a mother of Chinese heritage from Laos, Alex grew up speaking Cantonese and Hakka at home with his parents, and soon eventually learned Mandarin as a lingua franca through a Taiwanese language immersion school. He soon eventually picked up Japanese in high school and continued his studies at the University of Washington pursuing a Bachelors of Arts in Japanese, Korean, and Early Childhood and Family Studies, as well as a Bachelors of Science in Psychology.

As a passionate and motivated second language educator, Alex hopes to pursue doctoral studies at New York University’s Bilingual Education program. He is currently conducting research in the acquisition of multiword units of Chinese ESL adult learners. Alex has classroom experience teaching primary and secondary school students who have recently immigrated from China, as well as Chinese-Americans in a nonprofit organization located in Chinatown. Alex’s desire is to garner more attention to teaching Cantonese as a second, foreign, additional, or other language in the United States and hopes that public schools and universities will follow suit. As a heritage learner and speaker of Cantonese, Alex is determined to spread the word of Cantonese language learning in the Greater Seattle Area.

The private lessons detailed above are not taught or managed by One City Project. We are hosting this webpage as a service provider for the instructor and a collaborator in community building, administration, and outreach.

Other Opportunities for Korean Speakers and Learners