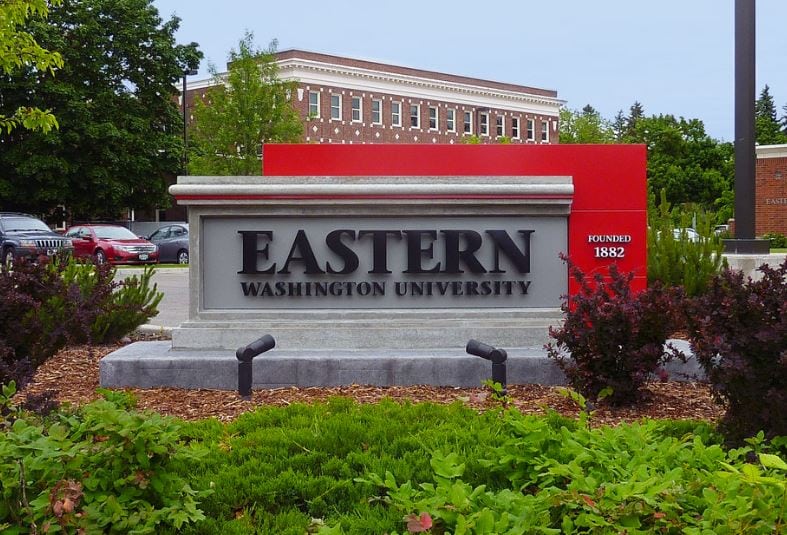 Since its inception as a teacher’s academy in 1882, Eastern Washington University has been committed to training teachers and school personnel for the benefit of the greater Eastern Washington region. The school was a fully accredited four-year degree-granting institution, offering majors in numerous subjects, when it became Eastern Washington College of Education in 1937. During the twentieth century, the institution grew and systematically expanded its academic programs, officially becoming a regional comprehensive university in 1977.

Eastern Washington University’s origins as a normal school and its continuing commitment to educating teachers and school personnel are symbolized by the historic one-room Jore Schoolhouse, preserved as the Cheney Normal School Heritage Center in the middle of the Cheney campus. With continuous advancement of the curriculum, dedicated faculty and a strong sense of community, the Department of Education is prepared to meet its mission of preparing educators for the future.

Learn more at ewu.edu
Send this to a friend